Browsing the "stand up paddle" Tag 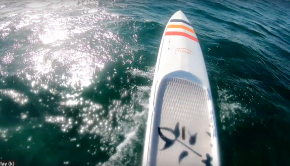 The third episode in the web series Bros Life; filmed and edited by the Teulade Brothers Ludovic and Jérémy. Follow [… 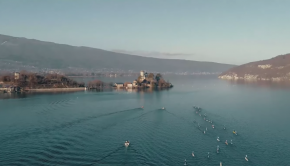 Stand Up Paddle downwind and hitchhiking

The Stand Up Paddle downwind often requires a time-consuming logistics, since you need a car at the start of the […