How to Anchor for Paddle Board Yoga (Sup Yoga) 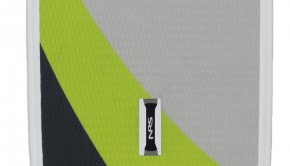 NRS to Introduce Versatile New SUP Model at Paddle Expo NRS, a leading manufacturer of inflatable SUP boards, will be [… 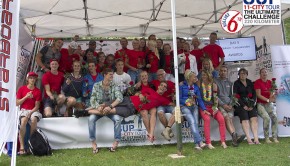 Check out this awesome segment shot from a drone, of Ekolu Kalama surfing on the North Shore of Maui. by: Justin [… 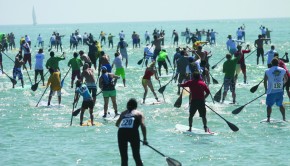 This could be a good way to reunite the board family. Surfers using SUP’s to get the goods… Well that […