Sup on Snow in the Pyrenees (France)

Check those French riders that went on the « col d’Aubisque » a famous Tour de France stage, to test their inflatble [… 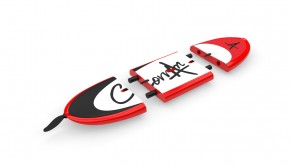