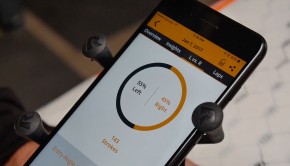 The Smart Paddle from Quickblade.

Here is a very cool tool for data addicts! This app will allow you to track and analyse all of [… 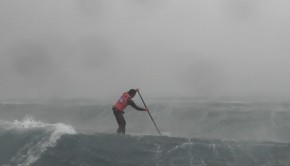 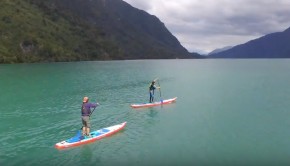 Team Hala, the inflatable boards company from Colorado, shows us some gorgeous footage of the multi days expedition in the [… Check out the drone footage of the 21st Annual ‘Hanohano’ race in San Diego’s Mission Bay happening last weekend. An [… 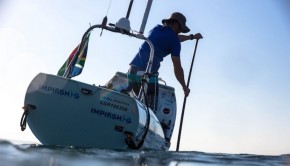 VIDEO: Chris Bertish about the Pros the Atlantic with a SUP.

After his big wave surfing achievemens, after his distance competition wins, Chris Bertish is now about to write history again [… 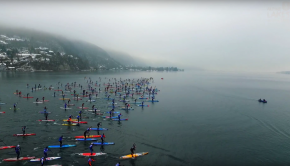 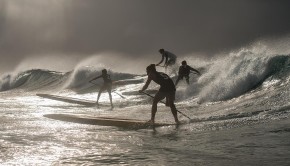 The newly-formed Association of Paddlesurf Professionals (APP), a wholly owned subsidiary of the Waterman League Group, announces a rebranding of [… 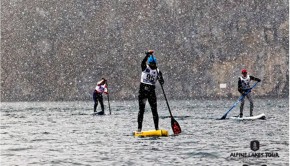 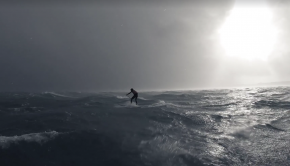 Check out the teaser of the Paddle Storm Master event in Brest, France! In Bretagne, north west of France, they [… 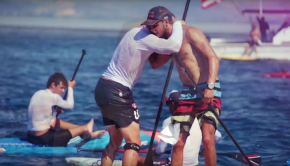