Carolina Cup Recap Video: « With big waves nuking winds and a large crowd the final day of the Sup Carolina [… 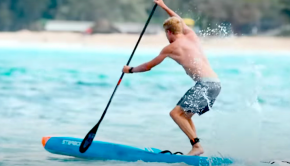 In the Starboard Tiki Talks series, team riders talk through their tips and tricks all about SUP. This episode with […

ICF & Starboard Presents: whatSUP « learn how to SUP from the best »

The ICF have partnered with Starboard to offer free series of online workshops from the world’s top SUP paddlers. Each workshop will […

The 2021 ICF stand up paddling world championships will be held from June 18-20 at Balatonfured, Hungary, it has been [… 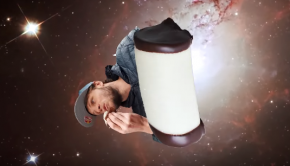 Casper Steinfath is out on tour! In this episode, the Viking hits Maui, Hawaii, in an attempt to get back [… 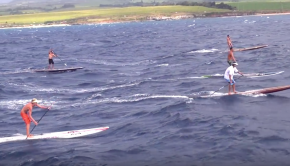 Very cool Downwind Footage! Get to see how cool What’s happening Offshore is! 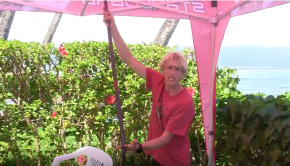