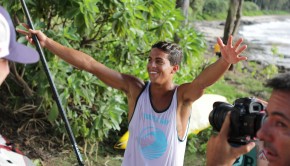 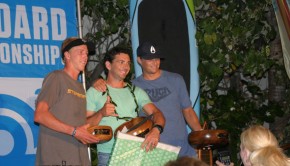 Day 2 of the Bilbao World SUP Challenge, stop 4 on the 2013 Stand Up World Series and the second [… 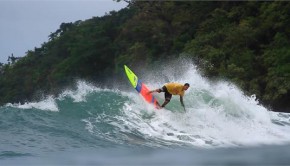 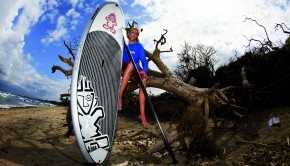