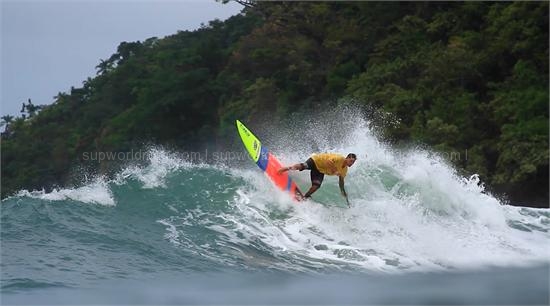 Published on April 23rd, 2013 | by Supworldmagazine

The Ubatuba Pro Grand Slam will run from the 27th April – 5th May in the beautiful region of Ubatuba, just north of Sao Paolo, Brazil.

The first weekend will see the World Series hit one of the Town’s many beautiful beaches, with its Long distance and sprint races, coupled with open and youth racing divisions and relays.

After a dramatic World Series Opener held in the form of the Aragas Magallanes Paddle Challenge, presented by Stand Up Latino and powered by Big Foot Adventure, tension will be mounting as the best of Brazil will congregate to take on the world’s best international riders for the next chapter towards the World Championship Title in 2013.

Kai Lenny (Naish) and Connor Baxter (Starboard) will rekindle their battle in Ubatuba, but also the Danish Viking Casper Steinfath  (Naish) and the on form Zane Schweitzer (Starboard) from Maui amongst many others.

All entries should email: entryrace@watermanleague.com with their name, contact details and event entered. 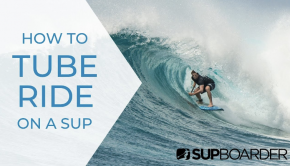 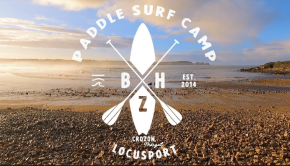 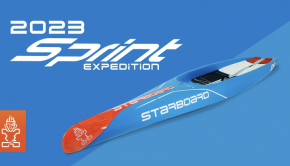 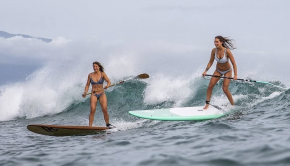