As part of Pirate’s week in Grand Cayman, there was a Stand Up Paddle event organized by waterman.ky. Both Paulo and […

Stand Up Paddle downwind and hitchhiking

The Stand Up Paddle downwind often requires a time-consuming logistics, since you need a car at the start of the [… 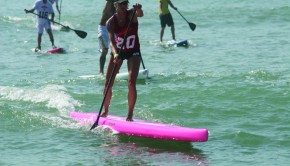 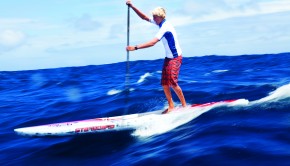 When stand up paddling was resurrected from its ancient Hawaiian roots by surf legends like Laird Hamilton and Dave Kalama, […