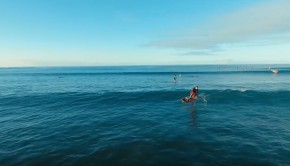 HOW TO SUP FOIL.

Sam Pa’e and Robert Stehlik explain you how to SUP with a Foil, for downwind and surfing. Great instructional piece [… 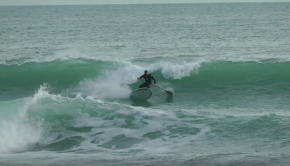 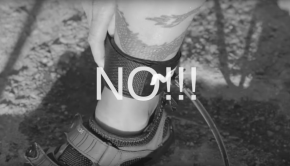 Tips for Leashes Use for Whitewater River SUP 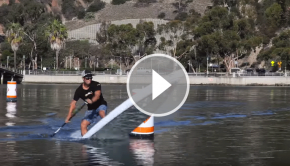 How To: The Buoy Turn with Kenny Kaneko

SUP Fitness – How many calories does paddle boarding burn?

By: Austin Cox / IsleSurfboards.com Is Paddle Boarding a good workout? Standup paddle boarding can offer a fun and relaxing […