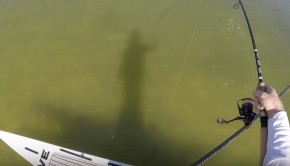 SUP Fishing with a Push Pole

Salt Strong explains how and why to SUP fish! « SUP fishing has quickly become one of my favorite ways to [… 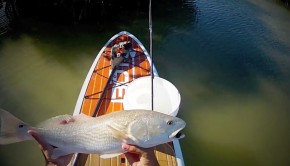 Have you ever tried to fish on a SUP! Here is a Video Proof of how awesome it is!!

Take a trip out to the lake with Carlos Andreu, ACK’s own Fleet Sales Manager to learn a little bit […

Mako Shark Fishing from a Sup Board

Ryan Sansoucy and Conway Bowman are fly fishing for Mako Sharks outside San diego in California. Not sure people should try […