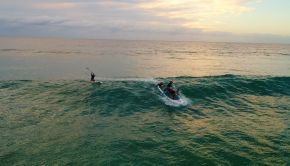 TOO FUN!!! FX team surfing the XL SUP board from Red Paddle Co! 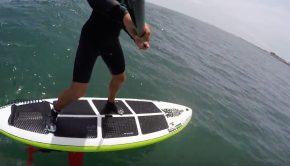 Stay on your board! I’m not sure where this is going but this dog is HILARIOUS! 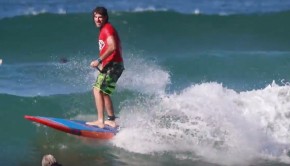 Dogman: The guy who makes a small wave day the most fun day of surfing!

After watching the best most perfect barreling waves every day online, we almost forget what most of the « normal » surfing [… 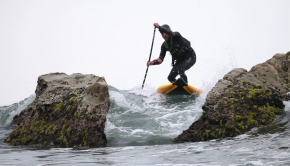 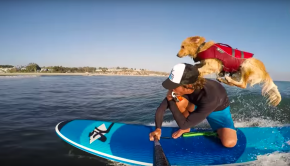 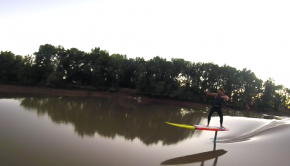 Riding a Tidal Bore in France on a SUP Foil 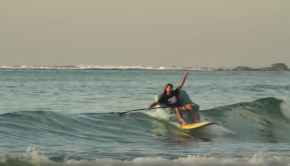 He’s back! Dogman is at it again couching surfing…We’ve all been a couch surfer at some point of our lives, [… 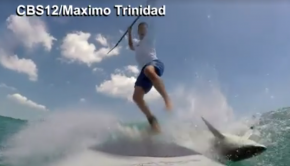 Incredible segment showing a sup surfer riding over a white shark as they both surf a wave! Unreal!