Published on June 20th, 2022 | by Supworldmagazine

The New Caledonian picked up the sprint and long distance gold medals on the opening two days and then finished the weekend with gold in the technical race.

Garioud won sprint and technical gold and a silver in the long distance race at last year’s ICF SUP world championships at Lake Balaton in Hungary, and has maintained his outstanding form in the lead-up to this year’s world titles in Gdynia, Poland.

In the women’s events Italy’s Caterina Stenta also enjoyed a strong weekend, taking gold in the women’s long distance and women’s sprint events. There was a good hometown win for Slekta Reka from Hungary in the women’s technical final.

The Budapest competition was the second ICF SUP world cup for the 2022 season, with a third event scheduled for Oklahoma in August, ahead of September’s world championships. 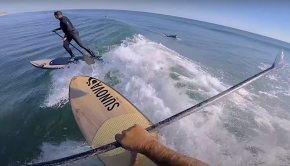 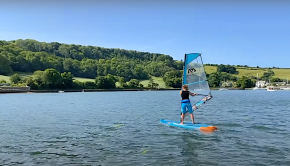