Published on April 2nd, 2015 | by Supworldmagazine

For the first time ever, a team of nine intrepid travellers attempted to stand up paddle board 100km up the Sermilik Fjord on the East Coast of Greenland. Despite warnings how ‘crazy’ it would be from the local Greenlandics, the team persevered and decided to carry on until the ice was too thick to continue.

Camping on the shoreline each evening after a hard day’s paddle, the team each took two hour shifts throughout the night to watch out for polar bears.

this is their story… 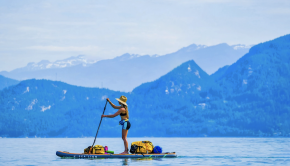 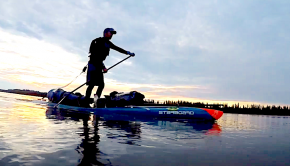 Bart De Zwart’s Favourite Paddleboard Locations from Around the Globe → 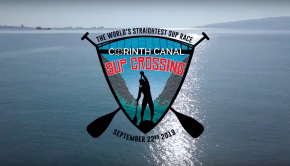