Backwater Flyfishing with a new video: RIO MACHACA that showcases the epicness of fly fishing for machaca in Costa Rica via SUP boards as well as the effort it took learning a new species! As always, the hunt for a true trophy machaca was inevitable.

Filmed and edited by: Jesse Males and Micah Baly 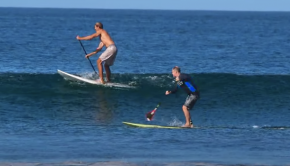 Lobstering on a Paddle Board? → 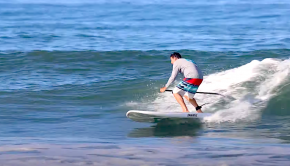