Published on September 24th, 2015 | by Supworldmagazine

Scary! Watch Dag Goering and Maria Coffey having one of the most dramatic encounters of their lives, right on their own doorstep in British Columbia! When Dag spotted killer whales in the distance, he and Maria paddled out by SUP and kayaks. They hugged the shore, watching the whales from about 100 yards away. The whales seemed excited, doing tail slaps on the surface. Then they dove, and disappeared for a few minutes.  Dag pointed at a swirl close to his board, and suddenly the water around him erupted, as the four whales chased a baby seal right up to the shore. They were thrashing about, throwing up a big wake, and in the melee Dag caught a few glimpses of the seal. If you watch the video closely, you can see the seal in a final tail slap. Eventually the seal disappeared and the whales slowly left the bay. 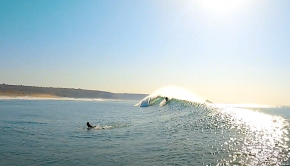 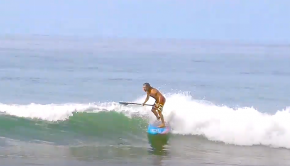 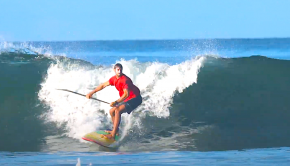 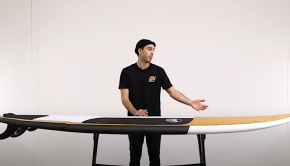 How to: Stand Up Paddleboard (SUP) Maintenance – Keep it Like NEW! →