Why limit yourself to just one style of riding? Dream Team rider Benoit Carpentier enjoys an afternoon foil & longboard […

Check out this edit from Benoit Carpentier enjoying his two month on the canaries islands. This guy has so much […

ISA World Stand Up Paddle champion at the beginning of December, Benoit Carpentier has a track record that makes any […

Initially, in the sixties, they were not many riders jumping in the water on their board. Quickly, the reputation of [… 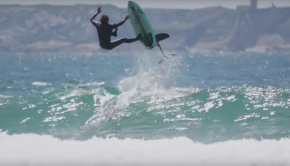 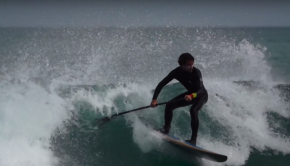 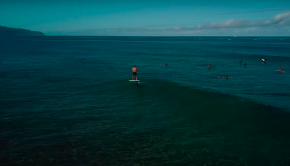 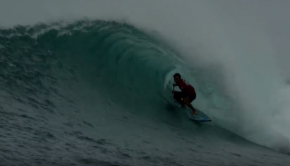 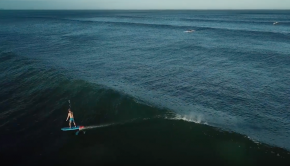