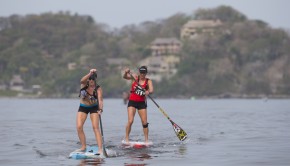 Team U.S.A.’s Candice Appleby in the new Long Distance World Stand Up Paddling Champion. “I always try to do my [… 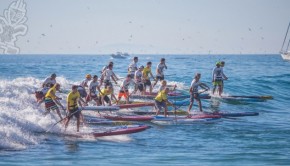