Dan Gavere is known by some to be the « Godfather of whitewater SUP. » His first paddle boarding on the river [… 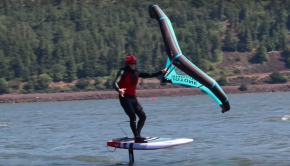 Big Winds is joined by Dan Gavere to talk about the new Duotone foil wing, coming to Big Winds late [… 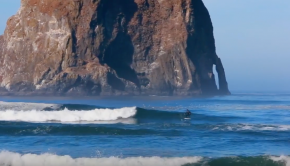 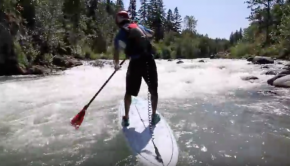 How To Eddy Turn – River SUP

Eddy Turn in White Water is key! Get to learn the proper technique with Dan Gavere! Dan Gavere surfs the wake of a sternwheeler traveling thru the Columbia Gorge in Oregon/Washington. Music mixed by Cillo and [… The river paddle boarding scene in Colorado is also about surfing. During snow runoff for two months between May and June […