Ever want to try Stand Up Paddling? Check out the stand up paddle rental station and paddle school right in [… 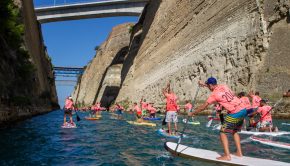 On Sunday October 7th 2018, the vessel traffic in the Corinth Canal was interrupted for the 434 paddlers, where they [… 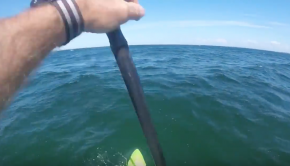 Downwind on the Baltic Sea for Dave, before heading to the next stage of the Euro tour! 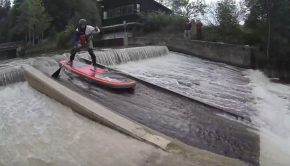 Some Whitewater action in Germany! 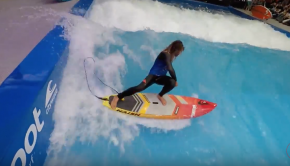 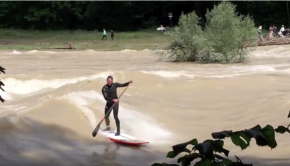 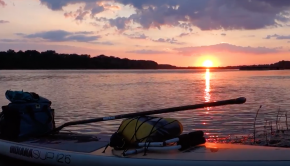 A SUP journey from Germany to Serbia.

Follow Adam Colton on an epic adventure down the Danube river! Adam SUPs from Germany to Belgrade, Serbia over 21 [… 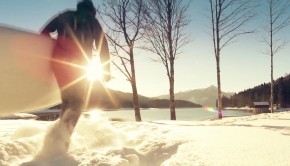 Our Bavarian friend Stefan Schuetz shows a great piece of fun paddling Bavaria! This Southern Germany region that is right [… 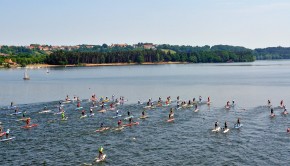 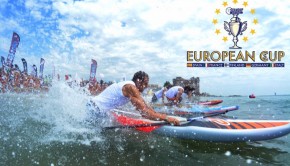 After the success of the 2014 European Cup, we are building out this year’s edition to solidify on the existing […