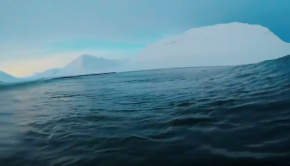 « Surfing and exploring the cold waters of Iceland. One week driving across the frozen wilderness in search of waves. » – [… 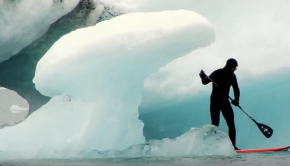 Exploring Iceland wonders on a SUP&# 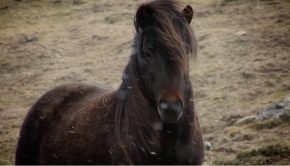 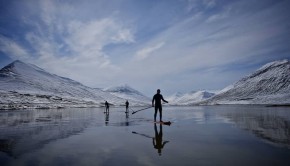 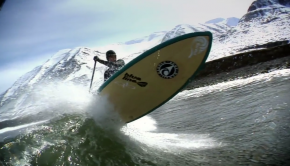 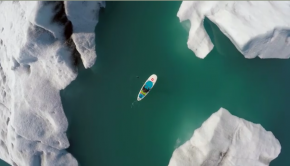 Beautiful Short film on a road trip to sup Iceland – cruise through icebergs, exploration, and surf. If there is […