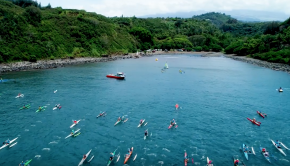 Presented by Bluesmiths Crafted Waterwear, Paddle Imua is a benefit race for children with special needs. Filmed on the North [… 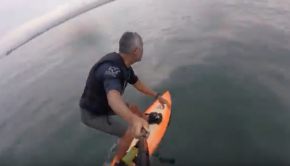 Fun on the north shore with Foils and Jet ski! 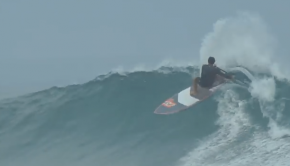 One of those AWESOME DAYS on the North shore! Check out this Dans Surf Video! 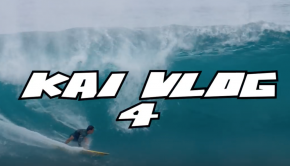 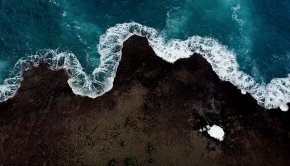 Mo Freitas, Shredding on any type of board!! 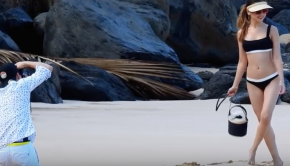 Just another February day in Hawaii! 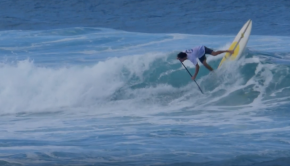 Mo Freitas killing it on his home wave!

Check out this awesome segment shot from a drone, of Ekolu Kalama surfing on the North Shore of Maui. by: Justin […