Naish Stand Up Paddling 2020 | Welcome to Our World

This year Naish welcomes you to our world, a world powered by nature. Check this nice video with Robby Naish [… 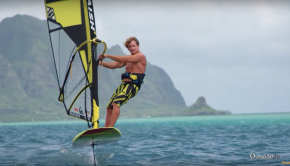 Kai Lenny & Robby Naish on the Foil Revolution | In the Zone

Foiling is here to stay. See how some of the pros feel about this way of moving across the water [… The Search for the Longest Wave – Robby Naish 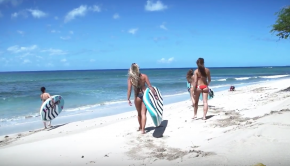 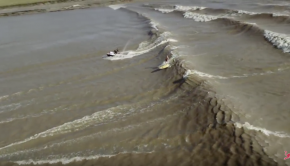 Beautiful Footage of Robby Naish killing it on the Amazon river Tidal Bore! 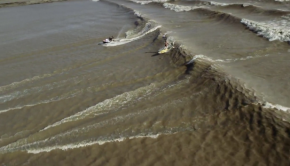