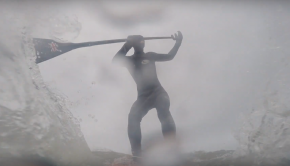 Yann QUILFEN and François GABART score some awesome surf and SUP foiling sessions and smooth waves at La Torche, a [… 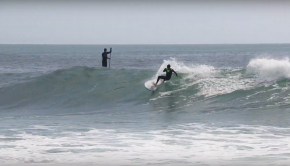 Struggle to find the right position before you take off? In this video, Leonard Nika offers instruction on the right [… 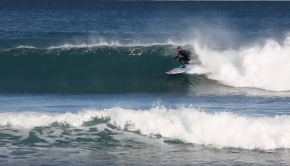 Jamie (Chip) Andrews with some beauty rides at New Zealand’s Back Beach, near New Plymouth 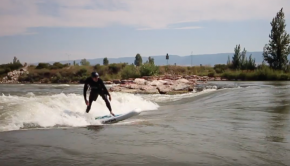 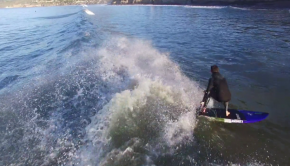 Sweet drone edit with Jedd Hasay on a morning session in Cali. 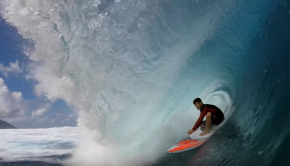 Keahi de Aboitiz’s entry in the Paddlewoo video contest 2.0. It features some awesome footage shot in Tahiti by Ben [… 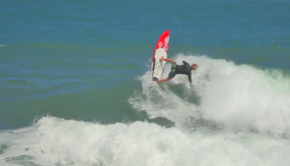 I love Hawaii! Ok, not that original of a statement, but the truth nonetheless. Sometimes it’s hard to appreciate just […

Spectacular right hand point break ! An epic session on this secret spot the authors of this videos named Northland; it looks […