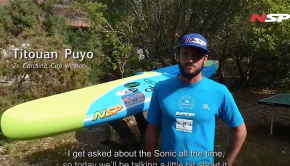 Titouan Puyo walks through his favorite features of the Dugout, the latest racing board by NSP! 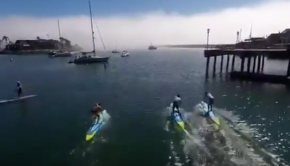 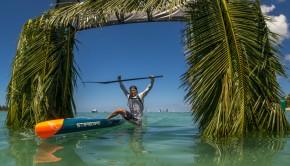 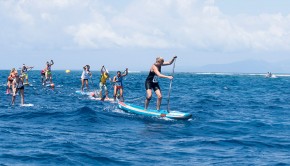