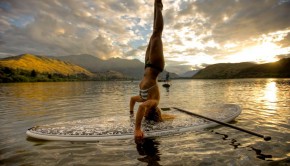 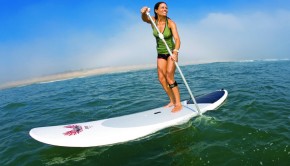 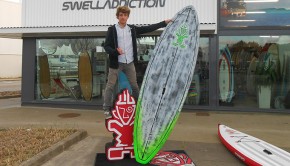 Starboard is pleased to announce that Benoit Carpentier of Brest, France will join the 2013 International SUP Dream Team. Coming […