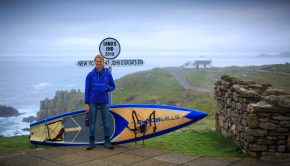 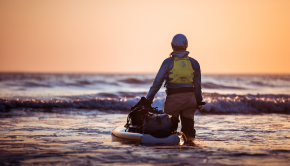 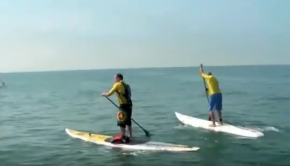 Crossing the English Channel to France by Stand Up Paddle Board 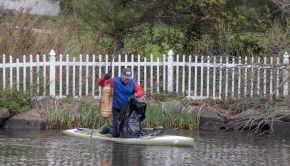 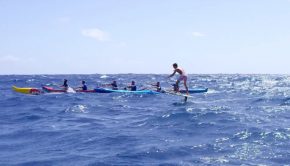 Check out Kai’s latest project, good for the Sport and for the planet! 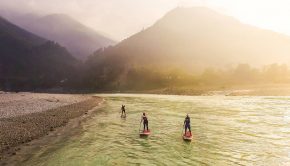 SUP on the Gange river in India.

A WOW movie by Upslope Production for Starboard. Check it out! « A short film on the environmental, ecological & social [… 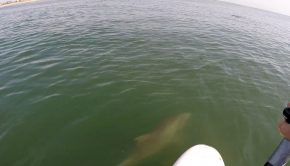 Transmissions from the Deep – SUPing with Dolphins

Awesome Footage of SUPing with Dolphins! Hear their vocalization before seeing them on a glassy morning SUP session! 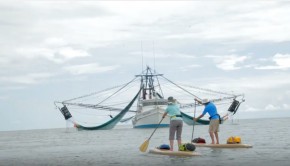 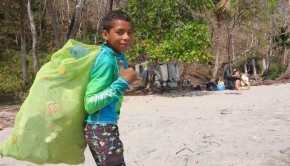 Clean Ocean! Together we can make the difference!

Thank you guys for working on a cleaner ocean, and for preserving our playground. 25 March beach clean up in […