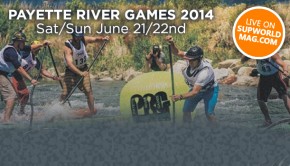 Aerial footage of the first PaddleBoard event of the SUP & PADDLEBOARD RACE SERIES 2014 at Donner Lake, in Truckee, [… 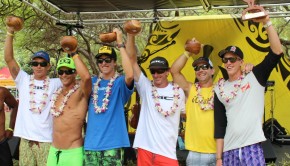 by ConnorB The 2014 Olukai Ho’olaule’a was a great event. It might not be obvious to everyone there, but the […

Standup For The Cure – A World without Breast Cancer

Standup for the Cure’s Third annual fundraising event scheduled for Saturday, May 3 at Newport Dunes in Newport Beach, California […