Interview Kai Lenny on Winning the 2013 Battle of the Paddle 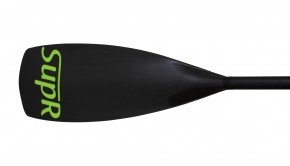 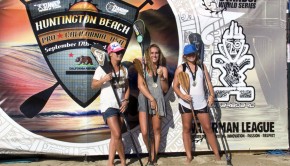 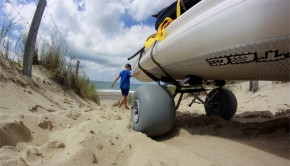 Commonly available smartphones (up to 7.9“) are stored safely and dustproof in the new waterproof protective sleeves made of PU-coated [… 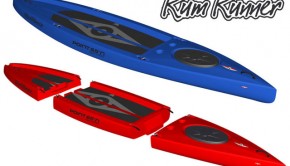 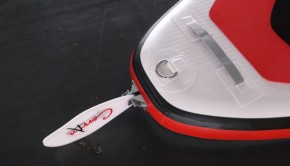 Corran SUP is ready with our new series of amazing SUP boards.  New flip up skeg The new skeg system […