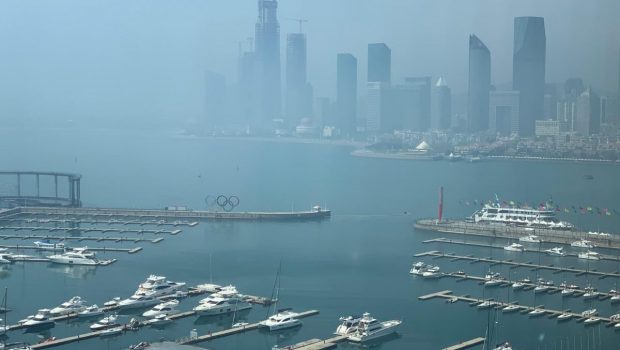 Published on July 23rd, 2019 | by Supworldmagazine

The International Canoe Federation has announced a major investment in the future of Stand Up Paddling with a development camp for athletes, coaches and technical officials ahead of this year’s SUP World Championships in Qingdao, China.

The ICF and the Chinese Canoe Association will fund the camp, which will run in Qingdao from October 18 until the 27th. There is space in the camp for 30 athletes, and already registrations have exceeded that number.

“Within days of opening the registration site we had more athletes interested than we had spaces available,” ICF vice-President Thomas Konietzko said.

“It is tremendous we have so much interest from the SUP community, and we will try to accommodate as many people as we possibly can. Athletes at the camp will have access to world-class educators and fantastic facilities, so it is no surprise there is a lot of enthusiasm.

“We will also run a course for international technical officials, to bring them up to speed with the latest technology and developments in SUP racing. This will obviously benefit SUP in the long term and ensure our officials continue to be the best in the world.”

The ICF will shortly announce several other exciting initiatives for this year’s SUP World Championships, which will run from October 24 until the 27th. The official entry page will be opened shortly, and race schedules will also be finalised.

“We are thrilled to have China and the city of Qingdao hosting our event, and have been very impressed by their enthusiasm and ideas,” Mr Konietzko said.

“There has also been a great response from the athletes, who are looking forward to taking on the world’s best at a fantastic venue and competing for generous prize money.

“We will also be announcing shortly fantastic accommodation deals and assistance packages to help athletes transport their equipment to China. The organisers and the ICF want to make sure the event is stress-free for athletes, officials and supporters.” 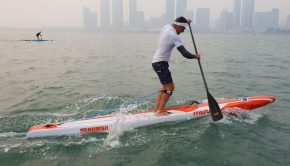 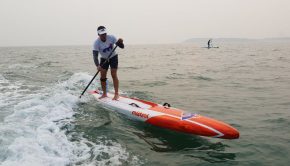