Looking for a surfing machine board? look no further… check out the new 7’4 board from Starboard. Features: New thinner [… 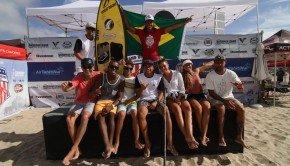 After 2 years of being so close with two 2nd place finishes, the Brazilian Caio Vaz secures his first World [… 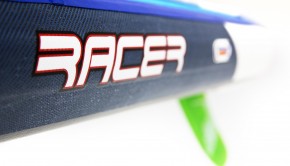 whitewater sup clinic down the Klickitat river in Washington